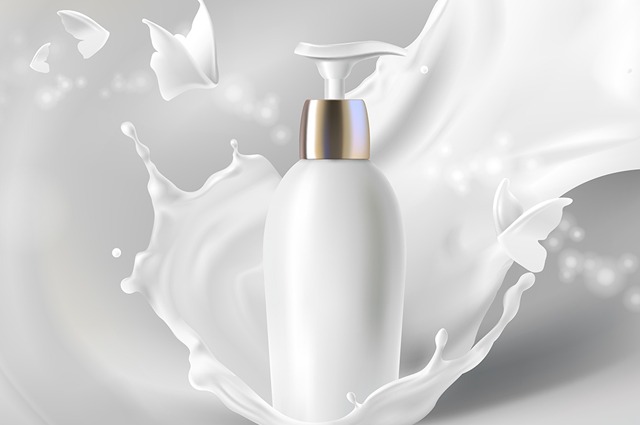 Proposal for restriction on the placing on the market of microplastics

There is a concern associated with microplastic pollution and its impact on the environment and human health among scientists, policy makers and the public. Once in the environment, microplastics do not degrade and tend to accumulate. It is unknown whether and to what degree microplastics bioaccumulate in humans. Mean intake of microplastics in humans via their diet are at levels considered to be safe; however, some individuals may sometimes exceed these limits. Likewise, there is no evidence of widespread ecological risk from microplastic pollution yet, risks are likely to become widespread within a century if pollution continues at its current rate because they are practically impossible to remove from environment after release.

The definition of a microplastics

Microplastics are intentionally added to a range of products such as cosmetics, detergents, fertilizers, plant protection products, cleaning products and even medical products, medical devices, and food supplements.

Microplastic is defined as synthetic material consisting of solid polymer containing particles, to which additives or other substances may have been added or build a continuous surface coating on particles, and where ≥ 1% w/w of those particles have fulfilled the following:

The following polymers are not part of the definition:

To ensure high level of protection of human health and the environment the European Commission presented the first legislative proposal on the limitation of synthetic polymer microparticles in the EU market that will be enforced through the REACH Regulation (Regulation (EC) No 1907/2006).

From the proposing restriction several uses or sectors were excluded from the prohibition to avoid overregulation. For industrial sites it is considered that emission of synthetic polymer microparticles is controlled. Also, derogations from the ban on the placing on the market are medicinal products, veterinary medicinal products, fertilizing products, and food additives. In-vitro diagnostic devices can also control the risk of releases by setting conditions of use and disposal.

In 2017, the European Commission (EC) requested the European Chemicals Agency (ECHA) to assess the scientific evidence for taking regulatory action at EU level on microplastics that are intentionally added to products.

Public consultation on restriction proposal was organized in 2018 and 2019.

ECHA’s Committee for Risk Assessment (RAC) adopted its opinion with respect to the Annex XV in June 2020. RAC supports restricting the use of intentionally added microplastics while recommending more stringent criteria for size limit to not promote a shift to smaller particle sizes to circumvent the restriction. RAC also proposed more rigorous measures for biodegradable polymers.

In December 2020, the ECHA’s Committee for Socioeconomic Analysis (SEAC) adopted its opinion after short public consultations. It endorsed ECHA’s proposal but provided several recommendations for the European Commission to think about throughout the decision-making process. SEAC also advocated a lower size limit for microplastics of 1 nm, among other things. It was also suggested that a temporary lower size limit of 100 nm be implemented to guarantee that the limitation may be enforced by the detection of microplastics in goods.

In February 2021 RAC and SEAC submitted combined opinion to the Commission.

The Commission consulted the public and stakeholders with more technical knowledge again in short period of three months in 2022.

And finally on August 2022, the EC published its long-awaited restriction proposal, more available here. The Commission’s draft regulation was discussed for the first time with the Member States in the REACH Committee on 23 September 2022, check it here.

Eventually, the EU Member States will vote on the draft regulation in the REACH Committee. Before the restriction can be adopted, it is scrutinized by the European Parliament and the Council. Legislation is likely to be adopted in the first half of 2023.

Cosmetic products – Microplastics are used in cosmetic products to provide variety of functions, e.g., exfoliating/cleansing functions, opacity control, smooth and silky feeling in products and an illuminating effect on the skin. They can be used in lipstick, loose or pressed powders and liquid or thick emulsions with powdery feel. Microplastics may also be used as a carrier for other ingredients.

On the basis of estimates for the resources to complete these reformulations for all concerned products, total reformulation costs are estimated at €9.2 billion.

The proposed restriction is estimated to result in a cumulative emission reduction of approximately 400 thousand tonnes of microplastics over the 20 year period following its entry into force.

Regulating microplastics is based on current knowledge on science and the uses of microplastics. Science will evolve and the impact or the proposed restriction may be different from what is estimated in this restriction proposal. Therefore, it is proposed to collect additional information on the uses so that if additional measures are needed in the future, they would be based on the best possible information.  The restriction will be reviewed 5 years after entry into force.

Do you have a question for us?
Contact us and we will be happy to advise you and find the best solution for you together with you!

Do you have a question for us? Contact us and we will be happy to advise you and find the best solution for you together with you!

We are here for your
questions 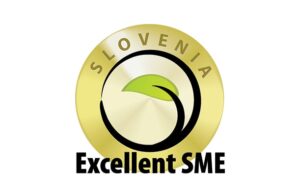 Operation title: BILLEV FARMACIJA VZHOD digitalizacija
Link to the European Cohesion Policy website: www.eu-skladi.si
“The investment is co-funded by the Republic of Slovenia and the European Union from the European Regional Development Fund”. – Read more

Operation title: BILLEV FARMACIJA VZHOD digitalizacija Link to the European Cohesion Policy website: www.eu-skladi.si
“The investment is co-funded by the Republic of Slovenia and the European Union from the European Regional Development Fund.” – Read more

We use cookies to ensure that we give you the best experience on our website. If you continue to use this site we will assume that you are happy with it.OkPrivacy policy